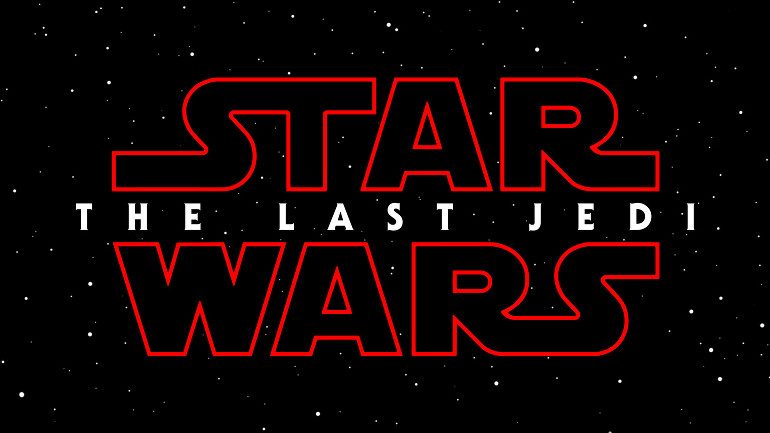 Ok, now let’s get into it. I spent three days over Christmas in a group text discussion with friends about what we liked, and didn’t like, in this movie. I’ve had a lot of time to think about it, and several good points were made. In the end though, this is going to be a very critical review of the movie. I did not like the movie, and rank it 4th from last in the series (including Rogue One). If you loved the movie, and don’t like reading opposing viewpoints to your own, I’d suggest moving on now. 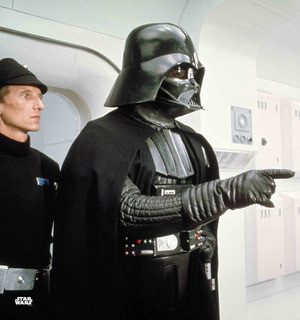 Two And a Half Hours of Finger Wagging

All that social commentary. Businesses are evil, selling to both sides to make money! Save the animals, we may need them some day! Men are useless! I felt like I was being talked at the entire movie. I hate political or social commentary in any movie or any form of entertainment for that matter. This is Star Wars, and I just want to watch some epic lightsaber duels, thrilling space battles, and solve a galactic mystery. Keep your political and social agendas out of my movies. Ramming it down my throat doesn’t make me sympathetic to your cause.

It was really disappointing to see every male character portrayed negatively. Poe turned out to have a god complex, only trusting in himself and his ideas. In the end causing dozens of Rebel lives to be lost. The movie really went to great lengths to dump on poor Finn. He was yet again the cowardly lion from The Wizard of Oz. Why was his attempt to leave treated like desertion? He was trying to save Rey, and potentially Jedi Master Luke Skywalker who she was bringing back to help! Why could’t Rose and Finn just tell Poe how they met? Or why not just explain to Admiral Holdo why Finn needed to leave? Next, Finn is portrayed as naive because he didn’t know that Canto Bight was funded by the Imperial war machine? I’m pretty sure that no matter where you live, you have a pretty good idea of who your country’s enemies are. Not to mention, he was in the First Order and probably had more access than the average galactic citizen about who The First Order’s allies were.

Meanwhile every female character gets a solid, positive portrayal. Leia is the strong leader, Holdo is the brave sacrificial hero, Rose is the undervalued, hidden gem. Even Phasma wins the fight against Finn, only to lose when Finn catches her by surprise. Strong, positive female portrayals have never been a problem. Women have always been in charge of the good guys in Star Wars. Queen Padme was always ready to get into the trenches and fight herself. Leia was entrusted with the Death Star plans. Mon Mothma was in charge of the entire Rebellion (though only showed up on screen during Return of the Jedi). Jen Orso led the Scarif assault team during Rogue One. My only problem was that the gender line was used to determine who was heroic, and who needed to go sit in a corner and think about their actions for a little while. What does it say that the greatest portrayal of women in Star Wars to date comes only when every single man fails spectacularly? Can’t women look good and strong alongside equivalent male roles? How do you set the bar for women’s equality when men aren’t even participating? This isn’t a zero sum game. Men don’t have to fail for women to succeed, and vice versa. If Chewbacca had gotten more than 7 minutes of screen time, this wouldn’t have bothered me so much.

Awful Endings For The Old Cast

I also did not particularly like Leia’s depiction. She was always looking just so tired and ready to be done with everything. The Leia I remember was a fighter. Leia talked smack to Darth Vader and a high ranking Imperial about the Death Star, Leia grabbed a blaster and blasted her way into the trash compacter, Leia demanded Lando turn around to save Luke while the Millenium Falcon was being chased, Leia volunteered for a risky mission on Endor. I would never picture Leia just sitting around, no matter how old or worn out she was. There were exactly two moments when the old Leia popped up. First was when she stunned Poe Dameron, and second when she had the blaster rifle in the hanger as Finn and Rose came sliding in with the Imperial shuttle. Showing her as resigned to her fate like this really tarnished the character for me. Much the same way they did with Luke, but a lot more kind. Poor Luke Skywalker was portrayed as a coward and a quitter. Once Kylo ran off to Snoke, WITH OTHER STUDENTS, Luke just gives up, and let’s a Sith Master start his own little academy of doom, WITH LUKE’S OWN FAMILY. Wow.

I also thought the scene where she gets back to the ship using the Force was awful. Great idea, using her connection to the Force to save her and inspire the troops, but terrible execution. It was very over the top and tacky.

Where are all the aliens among the good guys? There was like one token alien, and a few minutes of Chewbacca, and a few seconds as Ackbar was sucked off screen into space was it. Half the freaking Jedi were aliens in the prequals. Yoda, Chewbacca, Nein Nunb, Admiral Ackbar all played important, albeit largely secondary roles during the original trilogy. “Many Bothan spies died to bring us this information.” Remember that? The Force Awakens had Chewbacca and Maz, but in this movie, there’s that one token alien in a couple scenes. Are the alien races now siding with The First Order?

There was a lot of humor in the first half. Rey broke something, the keepers got mad. Porgs, porgs, porgs. Sea cow milk. There has always been humor in Star Wars, but I think they went a little too overboard early in this movie.

How many names are the good guys going to go through? They change their names like they change their clothes. The Republic, The Rebel Alliance, The New Republic, and now The Resistance? But they still call themselves the Rebels? The names change, but the mission and people never do. It’s really dumb. This also really adds to my social commentary conspiracy theory with the whole #TheResistance vs Donald Trump thing on Twitter. Again, leave your personal politics out of your movies.

When BB8 got in that AT-ST and started firing, I about lost it. Droids cannot kill people, unless they are war droids. Which, if you’ll notice, have gone the way of the dodo. BB8 is not a war droid, and should not be killing anyone, stormtrooper or not. If droids could kill people, why do you need pilots for starfighters? Or AT-ATs?

Star Wars on a Treadmill

Nothing happened in this movie that progresses the Star Wars story. Rey started untrained, and she finished untrained. We hoped Luke would train her, and we still hope Luke trains her. Kylo started the movie conflicted, and ended conflicted. The First Order started the movie winning the battle against the Rebels, and finished the movie still winning the battle against the Rebels. It’s going to take a lot of work for Episode IX to justify The Last Jedi. Otherwise, you could just watch The Force Awakens, followed by Episode IX, and The Last Jedi will have been a monumental failure.

There is a lot of negative in this review, but I want to end on a positive note. I may not have liked the movie as a whole, but there were still some good things in the movie. I loved the Porgs. You see them nesting in the Millenium Falcon, so I hope we see them in the future. I think it’d be a cool little change to have the Porgs start injecting some of the humor that the droids did previously. I also liked that Rey’s parents were inconsequential. She’s not from royalty, she’s just a regular person like you and I. Or at least me, because maybe someone with royal ties may be reading this. I also like the little plot twist where Luke’s momentary impulse to kill Kylo resulted in pretty much everything going downhill. Even though the impulse was fleeting, and Luke ultimately decided not to kill Kylo, the entire Republic started to fall because of that misunderstanding. Summing Up The Last Jedi

The story this movie tried to tell was good, but thanks to awful storytelling, The Last Jedi holds zero consequences for the Star Wars universe. The biggest thing that happened were the deaths of all those Rebels aboard the transport freighters. All those off screen deaths of nameless Rebels. Do you even remember what any of them were wearing? If any of them survived would it have changed anything? If all of them survived would it change anything? How about that blazin’ lightsaber battle amirite? Where TWO JEDI defeated a bunch of guards? Bet you never saw that coming. Who were those guards anyway? If they were still alive, what would they be doing? This movie did have some character building and arguably even some world building, but it was all just background reference material. Chewie and Rey remain my favorite surviving characters. I just wish they had gotten to go somewhere in this movie.